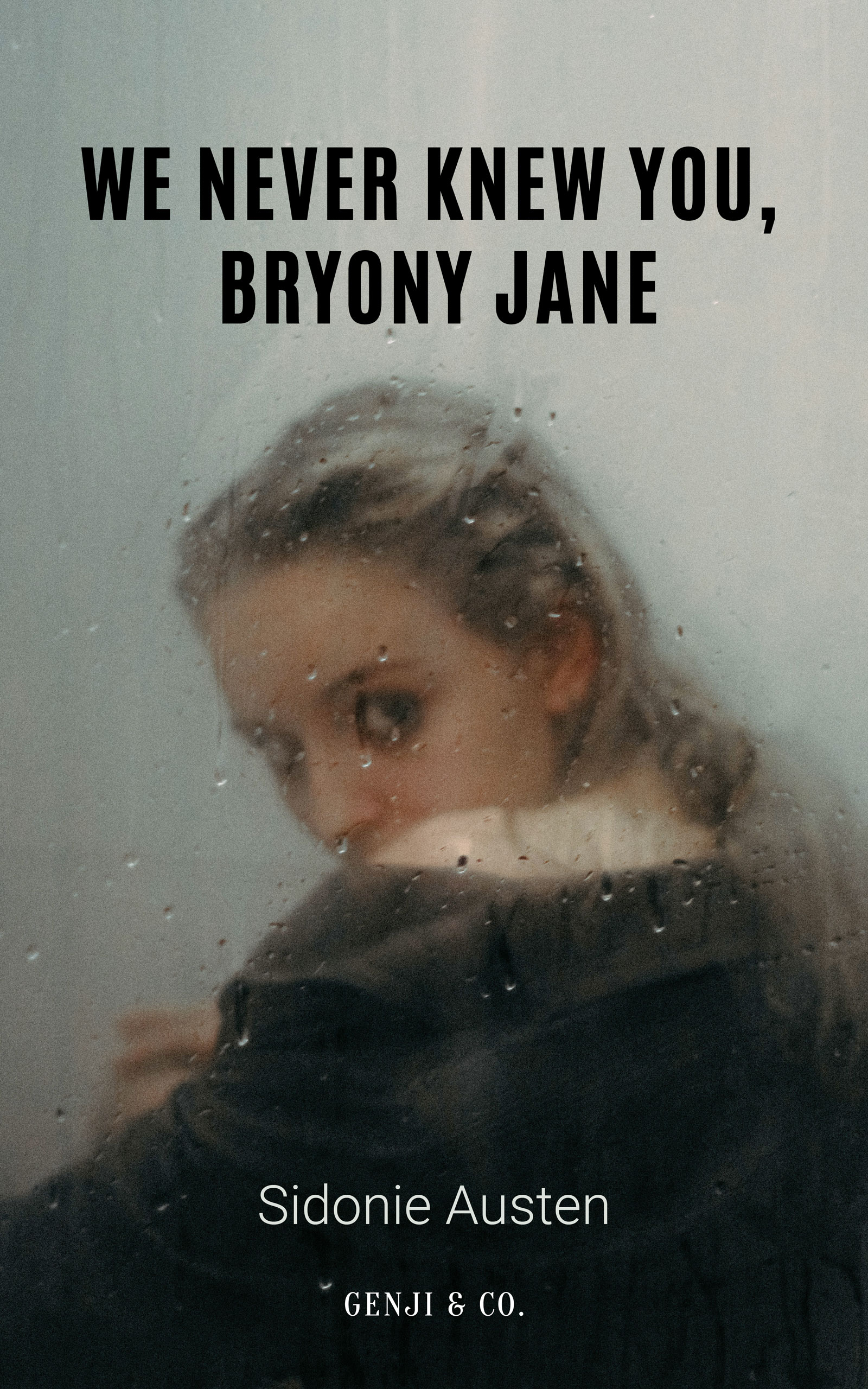 No one disappears completely…

Fifteen years after the brutal death of Sydney teenager Bryony Gordon, the man convicted of her murder is released from prison, exonerated and free to live his life. This man is Ryan Sheridan, her high school boyfriend, the son of a wealthy and prominent family, and the person who might have known Bryony best. To Bryony’s mother Jen, the sudden declaration of Ryan Sheridan’s innocence is an insult; and the ties that once stretched between the Sheridan and Gordon families are revived, awakening old questions about Bryony’s life and the months leading up to her death.
Caught in the middle is Ophelia, once Bryony’s closest friend, and the troubled, enigmatic Liam, whose own life might be the key to finding the truth behind Bryony’s death.

The Very Thought of You